An engagement with nature enhances people’s emotional attachment to places according to a recent article by researchers into sustainable cities, Timothy Beatley and Peter Newman.

They maintain that “Urban environments that are greener, more nature-full, will attract greater interest by residents and help to strengthen emotional bonds to place and community, in turn increasing urban resilience” (3335).

They refer to the health benefits of natural environments within or close to cities. People will get out more, walk further and are healthier. They cite evidence that stress and fatigue are reduced, and there’s a positive effect on mood. After walking in natural environments, “participants showed marked decreases in depression, anger, tension, confusion and fatigue and increases in vigor” (3337).

The effect also applies to environments in which animal life is present. “Viewing birds (and listening to their calls) and watching other wildlife, at once provides mental and emotional connections, stress reduction and other biophysical benefits.”

Fauna, particularly bird life, “re-enchant,” contribute to a “distinctive sense of place,” and reduce stress (3338). Such connections with nature arouse curiosity and a sense of wonder (3340).

Here are some photographs taken in Australia to illustrate the richness and variety of the urban and peri urban wildlife in one country at least. 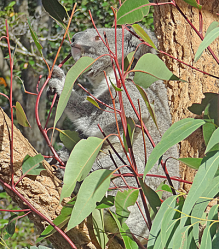 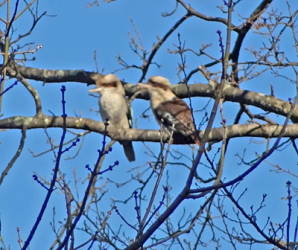 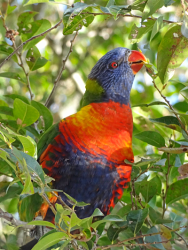 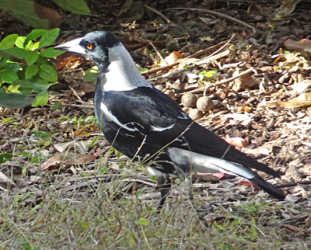 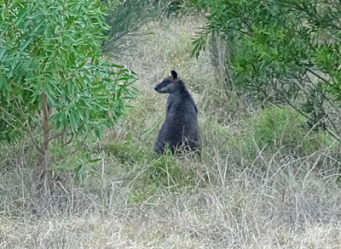 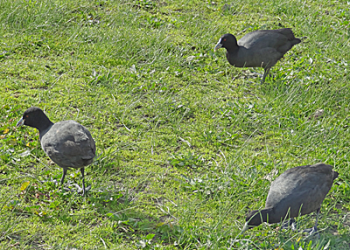 The authors assert that there are of course obstacles to this communion with nature, such as busy schedules, overwork, competition from indoor activities and car dependency (3342).

Computers come in for a bit of a bashing: “The time spent by children on electronic media has actually increased in recent years, boding ill for the kinds of contact with the natural world that will foster a lifelong love of and comfort and wonder provided by nature, as well as the physical exercise and activity that outside play generates” (3337).

It’s easy to think that, but I don’t know how supported it is by evidence. In any case, these photographs of wildlife were taken by a digital camera and a smartphone, and processed, stored and distributed with the aid of digital media. I also identified the animals by drawing on my own knowledge, much gained from watching numerous nature programmes on television, but also looking up images and descriptions on a web search engine. I supplemented my knowledge with smartphone web searches while moving about. There’s an argument to be made that our love of animals is already heavily mediated by digital technologies.